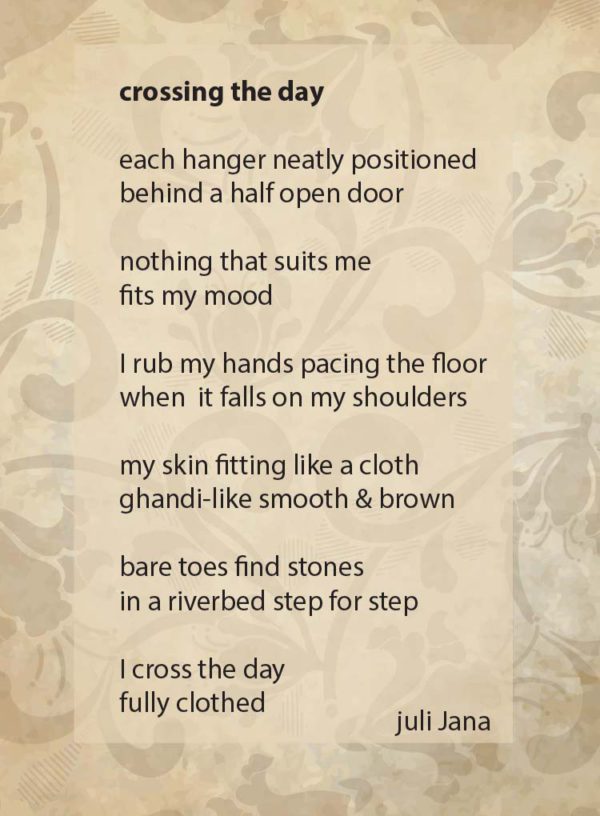 shoes for a diva

the heel leans sideways
a tower of pisa

no strings attached
no resounding woodwork

a lack of vibration

salisbury court fleet street, samuel pepys calls on a surgeon to remove a gall stone, first a pipe is used up the penis to locate it, then it isremoved it with a pair of pliers – it gets used as a paperweight   1658

hole-in-the-wall tavern chandos street, claude du vall beloved highwayman of the ladies having come from venice to charm with manners is captured & hung – not even king charles II can save him    1670

gentleman’s club white’s in piccadilly, duke of queensbury courts ladies & wagers a wacky bet “short of time” that within an hour a 4 wheeled carriage can cover 19 miles, he wins by using a whalebone & silk harness to lighten the load    1747

greek street 47, casanova arrives from venice setting up lodgings in london, advertises for young ladies claiming the art of seduction to be a profession, he belittles a troublemaker by parading a parrot shouting charpillon is a whore    1763 if thy heart a male look to thy purse, if thou are a female look to thy heart – casanova

burlington arcade piccadilly, lord cavendish has the arcade erected for his wife to shop in, safety excludes rowdies who throw oysters & enforces a code of conduct – no whistling no singing or opening of umbrellas    1819

athenaeum club pall mall, honours the duke of wellington who defeated napoleon by erecting a granite block to use in dismounting his horse taking into account his old age 1830

royal acquirium & winter garden opposite westminister abbey, the entertainer farini uses a 14 year old girl zazel as a human cannonball, shoots her a distance of 30 feet by means of a long tube fitted with springs, crowds flock to see the spectacle    1877

audley square mayfair at the height of the cold war the lamppost with a little trapdoor on the side situated outside number 2, is used for message drops by the russian secret service spies    1950-60

old kent road bermondsey, russell gray having been refused permission to build, installs a 35ton T34 tank on a small plot the council agreeing that he could have a tank  1995 juli Jana 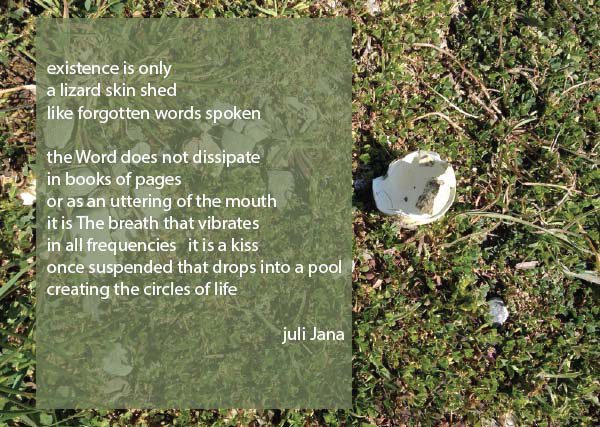 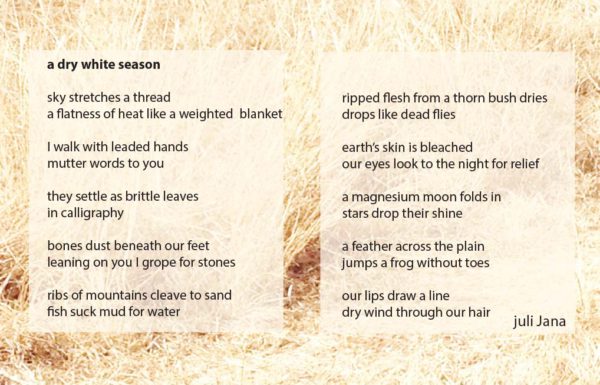 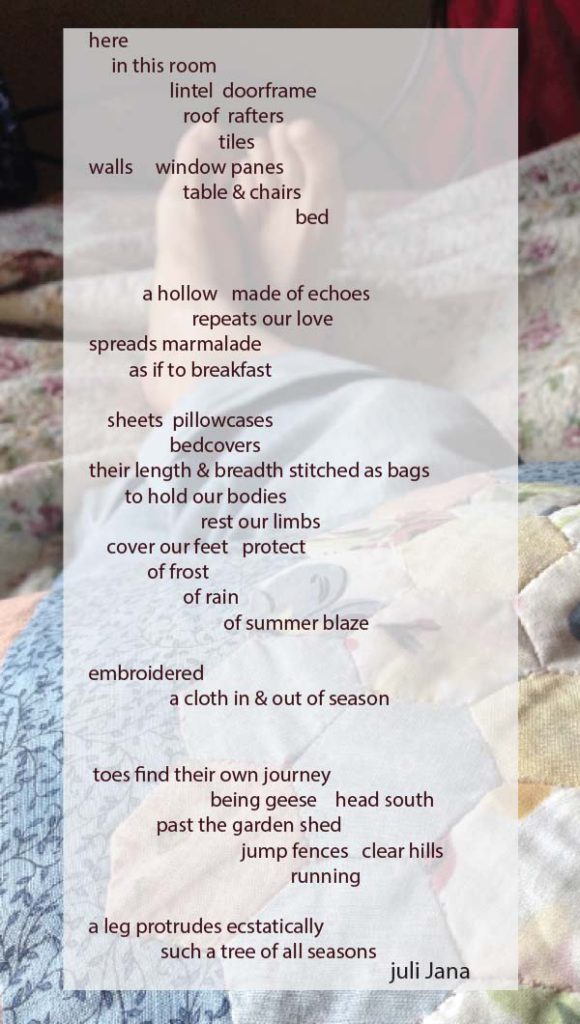 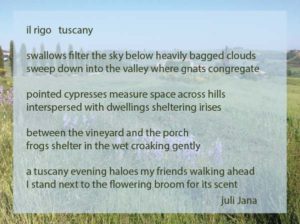